To turn on Burst Mode, toggle the Burst Mode button in the top toolbar in Photo mode.

Capturing bursts in the Moment app is easy. Just long-press the capture button for as long as you want bursts to fire. Pay attention to the blue counter badge over the gallery button if you want to know how many bursts you’ve already captured during one burst session.

If you have 3D Shutter enabled or are using the physical shutter button on a Moment case, bursts will begin to fire once you full-press all the way down, and will stop firing when you release the full-press.

Some things to note: Burst Mode does not support Flash, Timer Mode, or TIFF photo format.

That's it! Piece of cake.

Take advantage of pro tools in tandem with Burst Mode.

Here’s a common issue we hear when people are trying to capture bursts:

I’m shooting action, but my burst images are turning out blurry because my subject/scene is moving fast.

You’re trying to freeze some action, whether it be your friend dirt-biking down a mountain, a group of friends jumping for a fun sunset-silhouette photo, or your toddler sliding down the slide at the playground.

Here are some ways you can capture that action:

You want your moving subject and background to be sharp, free from any kind of motion blur. If you’re shooting a quickly moving subject or panning the camera quickly, you’ll want to bump up that shutter speed to be very fast. The higher the shutter speed, the less chance you'll have of seeing motion blur in the resulting image. 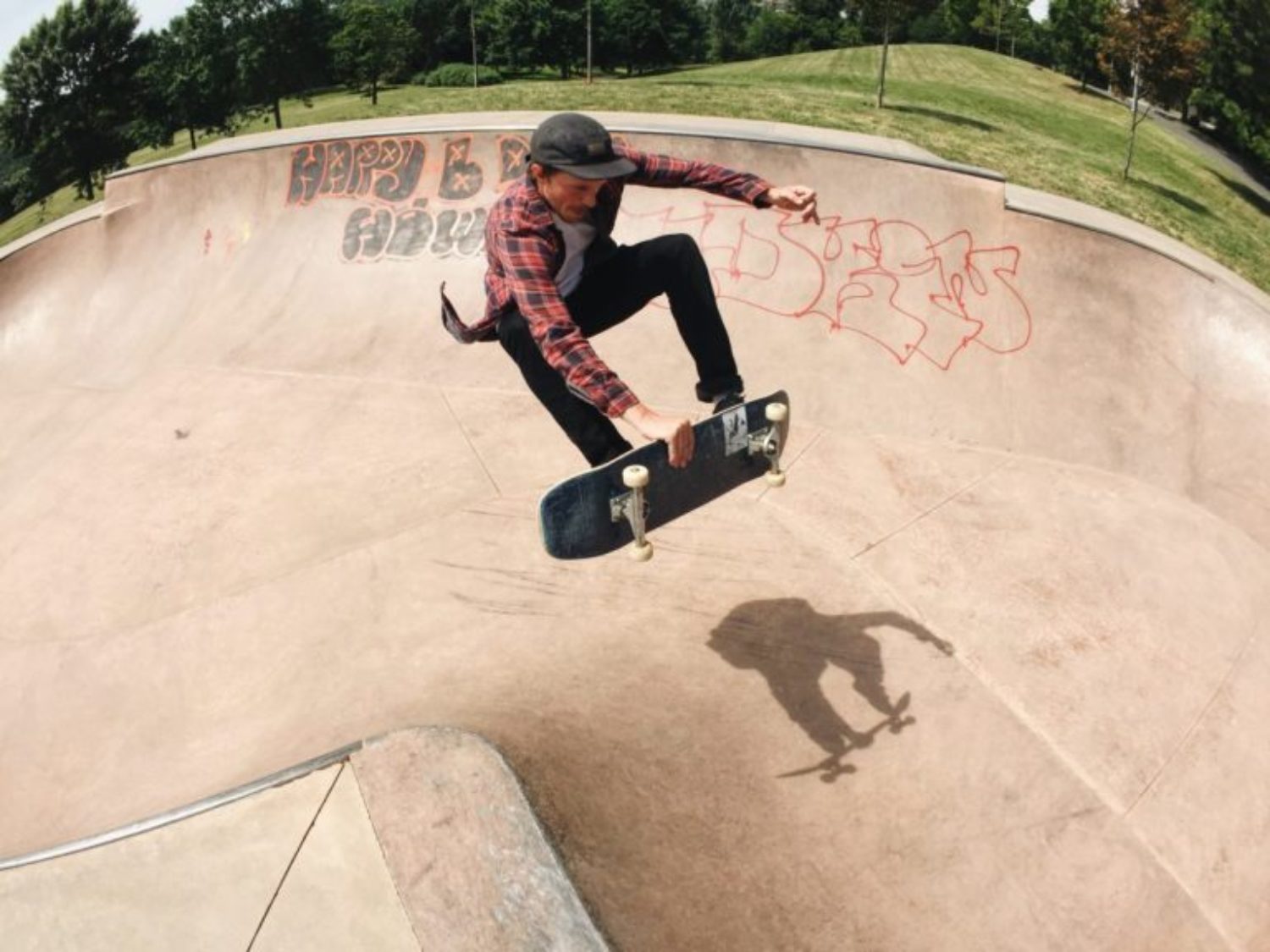 If you notice that the image gets darker with a higher shutter speed, you can always compensate with the ISO adjustment. The higher the ISO, the more sensitive the camera sensor is to light, so the image will be brighter. Bumping up the ISO comes with the caveat of having noisier images, so try to be conservative with the ISO value if you want to avoid that.

There are a couple of ways to capture motion blur. One way is called "pan-motion", where you freeze the moving subject, but have the background blurry. This type of action capture is best done when your subject is moving from A to B (harder to do when a subject is moving in a non-linear direction, such as someone jumping up-and-down). When you've got your exposure dialed in, you'll want to follow the subject as you are taking the burst by moving, or panning, with the camera. What you're aiming for is for the subject itself to be frozen, but the background blurry. It's not easy to master this trick but can result in some brag-worthy photos. 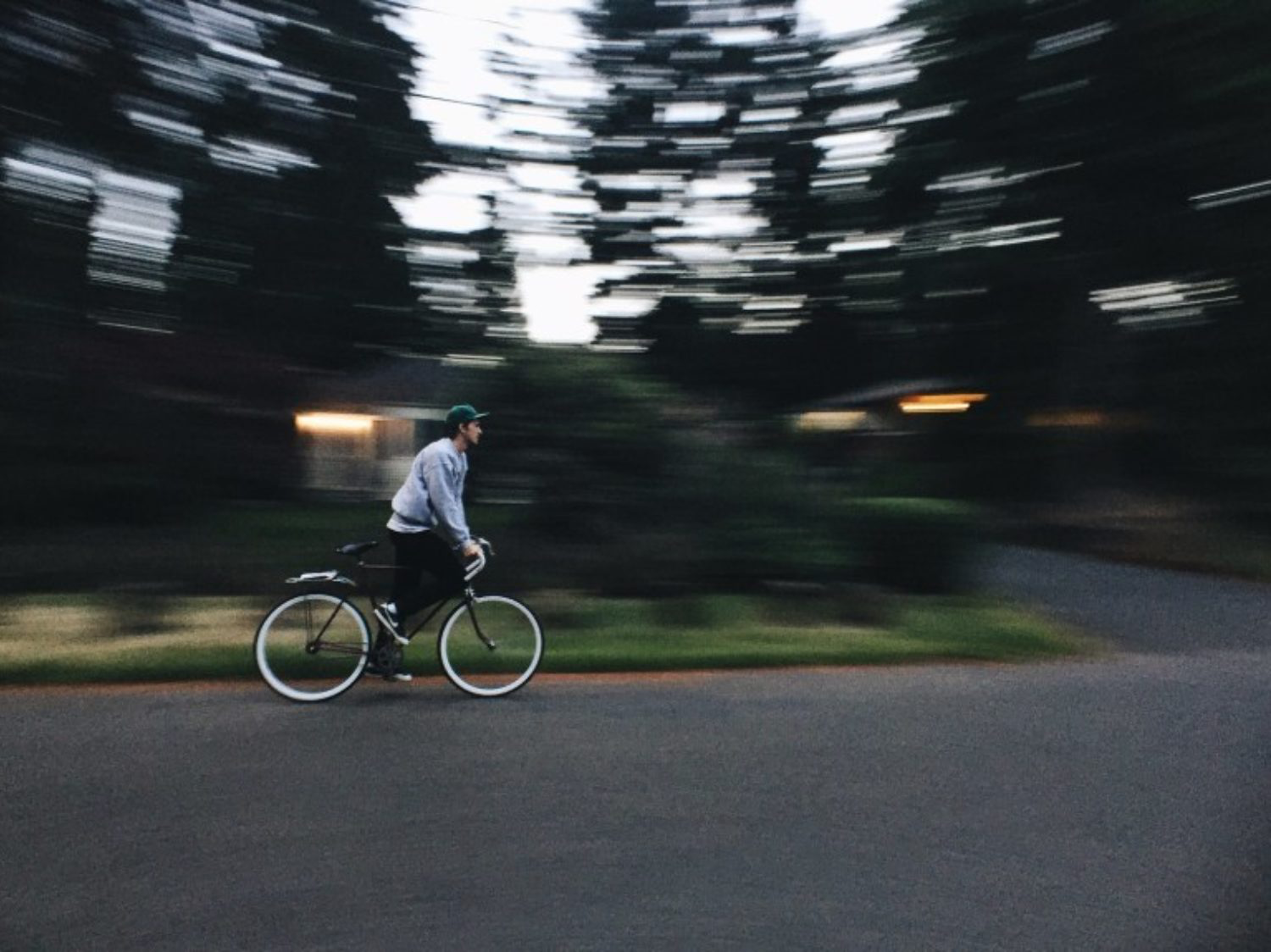 There are no "perfect" exposure settings for pan-motion, but for shutter speed, generally you'll want to stay between S1/30 and S1/100. Your ISO should just be enough to have a well-exposed image (not too bright or too dark).

Another type of motion blur is when the background is still, but the moving subject is blurry. In order to capture this, you'll need to have very steady hands (hold the phone with two hands and have your elbows against your body for extra stabilization), or a tripod. During the burst capture, you don't want to pan or move the camera around at all. You'll want to have your shutter speed low enough for the subject's movement to create motion blur in the resulting image. For settings, try starting out with a shutter speed between S1/10 and S/30, and have a really low ISO. Play with the values until you get an image that you're satisfied with. 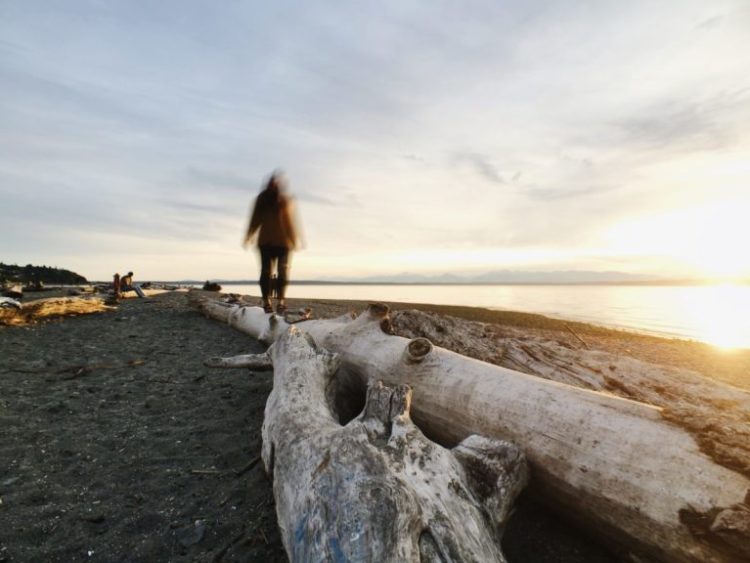 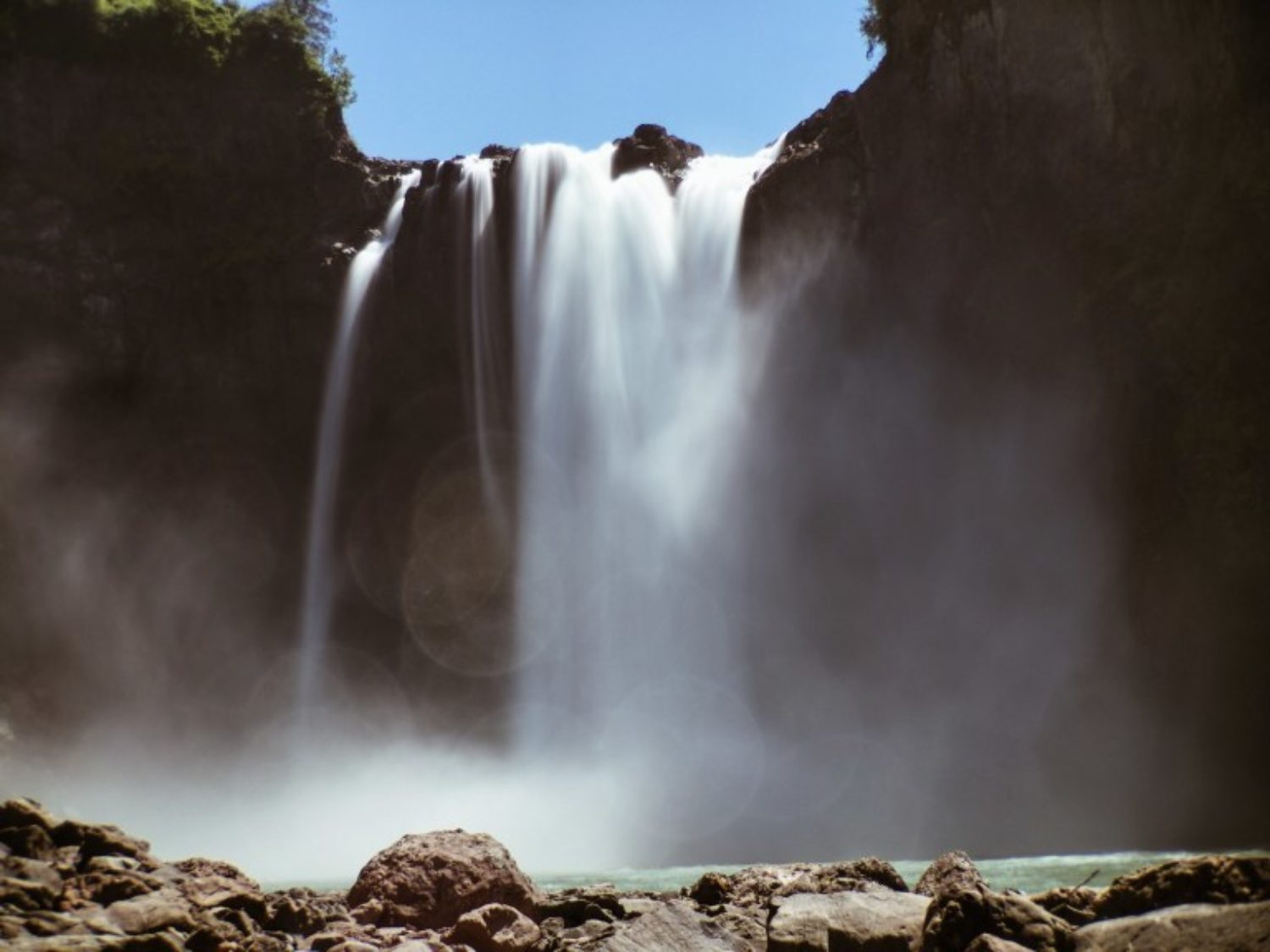 If don't already know what RAW is, we recommend that you read our guide on Photo Formats. You'll learn what RAW is, and when to use it.

Although this isn't specific to Burst Mode, an advantage of shooting in RAW is that you don't lose any detail in your captured photos. Also, if you are into editing photos, with RAW you get the maximum amount of control when editing your photo in post-processing. These photos, however, are large in size, and taking RAW bursts can quickly take up storage on your phone. If you don't have a ton of available storage, proceed with caution!

If you read the previous section in this guide, you’ve learned that you may need to bump up your shutter speed and ISO to capture fast movement in your burst photos. Sometimes, though, we don’t want to bump the ISO as much as it needs to be in order to capture a perfectly exposed photo, while freezing the action. This is another advantage of shooting bursts in RAW.

As mentioned earlier, so much more light information is stored with every RAW photo, which makes it easier to fix images that ended up a bit too dark or bright. This means that, when shooting RAW bursts, you can under-expose the image (high shutter speed but not-so-high ISO), and then edit the photo in post-processing to be properly exposed, without having the extra noise caused by a high ISO.

Did this answer your question? Thanks for the feedback There was a problem submitting your feedback. Please try again later.